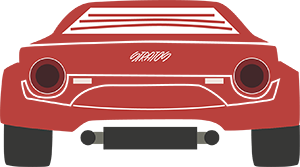 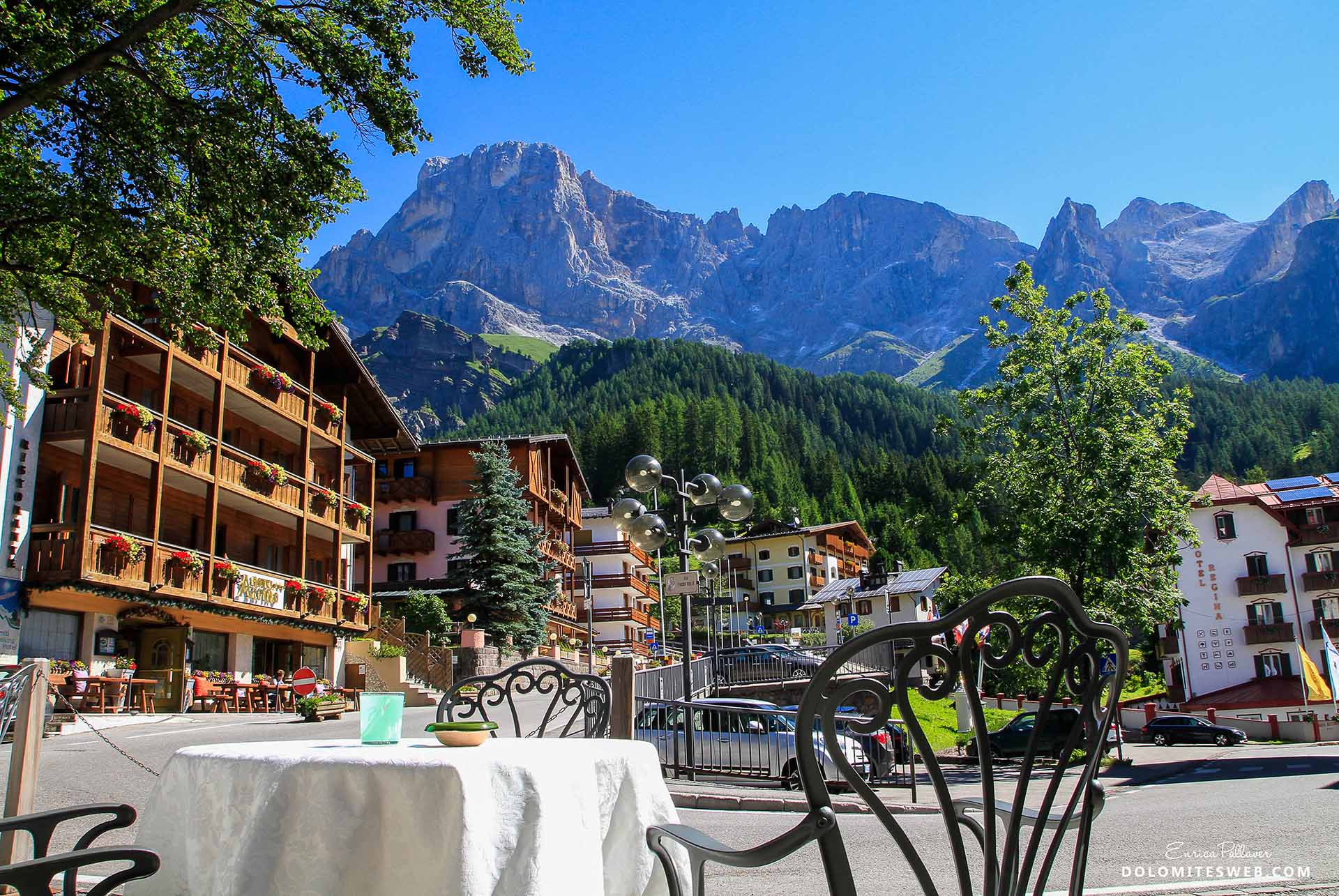 SAN MARTINO DI CASTROZZA, one of the most important sites in Trentino.

THE LANCIA STRATOS, a true piece of art.

Since you probably know everything about the Lancia Stratos, today we are telling the story of San Martino di Castrozza.
“The Paradise of the Dolomites” was written on the spice front of the official organ of the “Care Committee”of San Martino di Catrozza and Primiero, published in the years between the two world wars.
And a paradise must have seemed, thanks to the relative isolation of the area, the superb landscape of the Primiero valley to those who, coming from afar, on foot or by mule, brought it to the fore, with stories and diaries of travel, in the exclusive circles of European mountaineering in the second half of the last century.
Thus the adventure of tourism in our area begins, with what we could call a “rediscovery” since the valley had already witnessed, in past centuries, historical events that were certainly not secondary, within the Tyrolean administrative structure.
But in the early nineteenth century the perspective changed, thanks to the great passion and desire to travel that, in the wake of the great artists of the Nordic world, led the aristocracy and the rich European bourgeoisie to go beyond the Alps to learn, study, analyze and touch the artistic and natural beauties of Italy.
In 1871, thanks to the thrusts of the Austro-Hungarian military apparatus, the stretch of the Imperial-Regia Strada connecting Primiero to Fiemme was inaugurated, crossing the Passo Rolle: this is a fundamental moment for the opening of our town to the nascent tourism, more than elsewhere of Nordic origin. In that period the village saw the elitist and aristocratic tourism that already frequented other important holiday resorts.
The biographies of artists, composers, painters, writers of the late nineteenth century, are interspersed with frequent holidays in these pleasant places, where the stillness and the uncontaminated air were joined by the attendance of the “beautiful world” of that time: Princess Stefania of Belgium, unfortunate wife of the Crown Prince Rudolph of Habsburg, suicide in Mayerling, forgets the recent mourning, Strauss composes the “Symphony of the Alps”, Schnitzler sets in his fortunate novel “Miss Else”, and Adolf Loos, one of the most interesting architects of Austria and Europe, in his book “Words in the void”, he cites the Pale for a humorous paradox.
The resourcefulness of the first hoteliers, the professionalism of the mountain guides and the care of the associations and bodies such as the Società Alpina Tridentini and the Deutsch-Osterreichische Alpenverein, contribute to making it one of the most sought-after resorts of the time, frequented by the most beautiful names of international nobility. Artists, politicians, and military leaders of the Austro-Hungarian army make it their summer vacation destination.
What San Martino offers visitors is a scenario of incomparable beauty: a natural basin surrounded by centuries-old woods and crowned by one of the most imposing Dolomite groups. A definition by Gunther Langes, a few years later, will go so far as to say: “Those who have never seen San Martino di Castrozza do not know the Dolomites; here the Dolomite landscape has truly reached its maximum perfection”.
The rest is today’s history: the touristic and urban development of San Martino di Castrozza and the Primiero valley led to an incredible changement until just 40 years ago. The recent appointment of our mountains, the Dolomites, to the natural heritage of humanity traces the sign of the future development of our localities, in the perspective of an increasingly conscious and intelligent rediscovery of the assets that we find ourselves managing.
It will be a pleasure for us to have you as a guest in San Martino di Castrozza.
Cristian Marin
L’Officina Italiana
Hotel Savoia 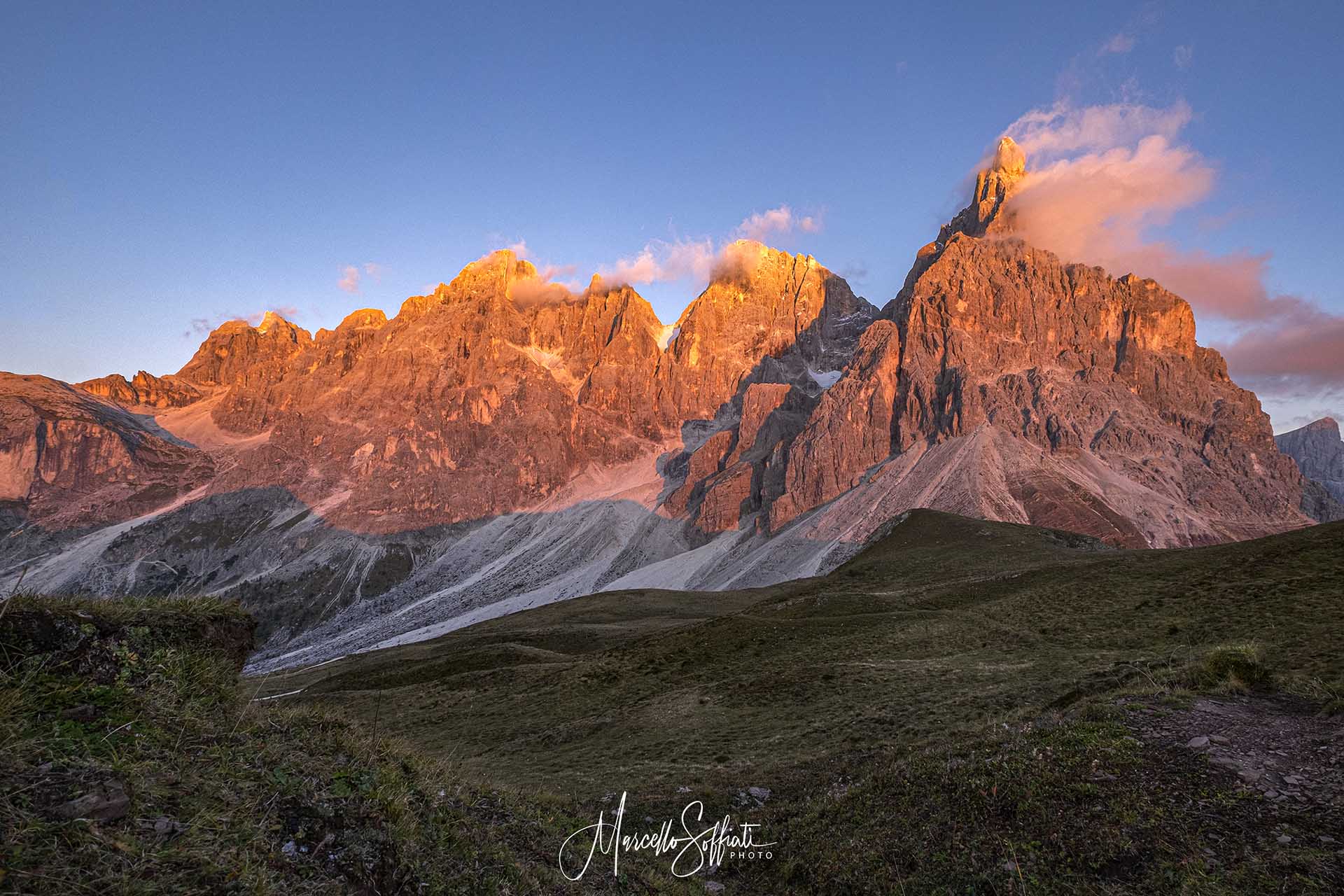 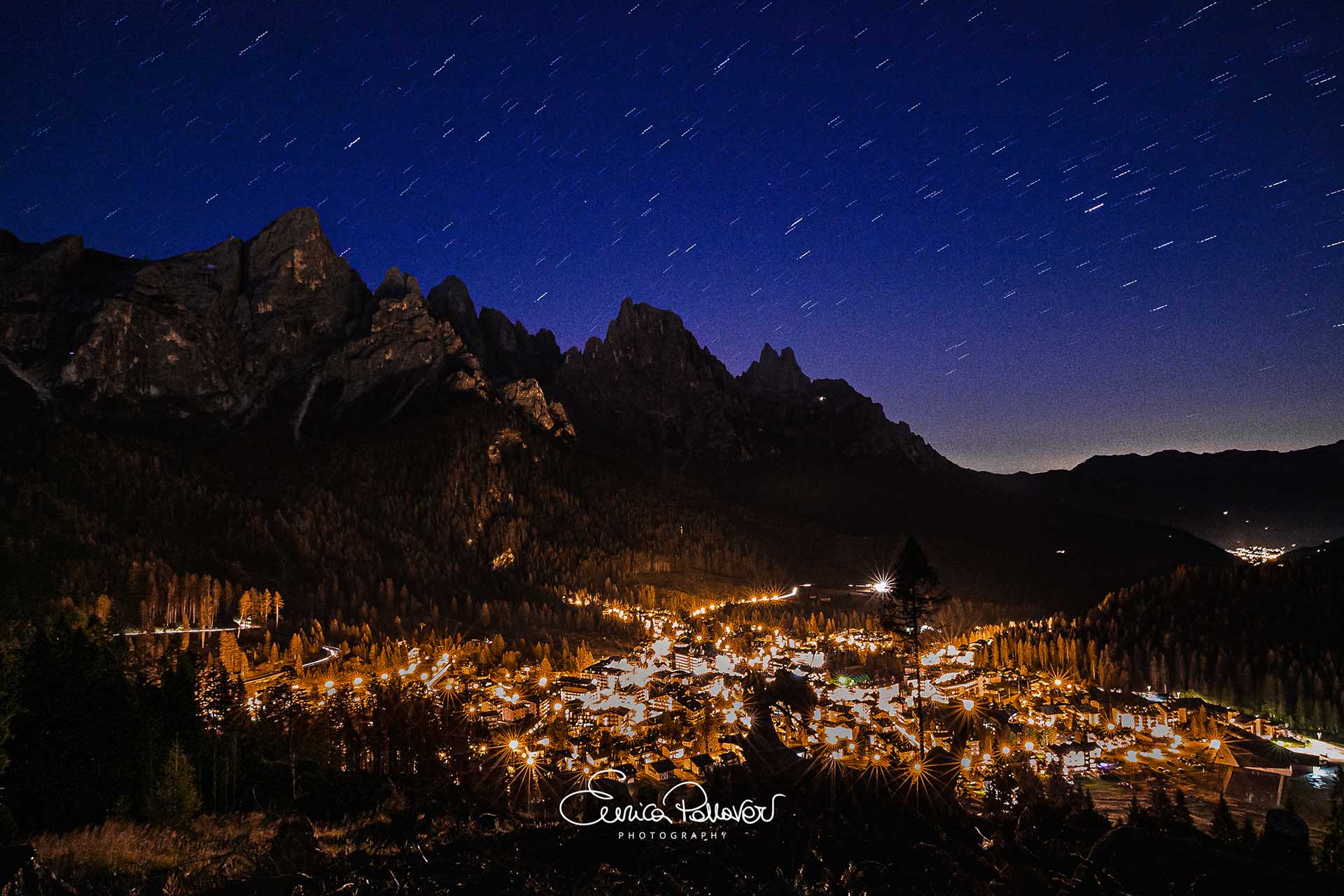 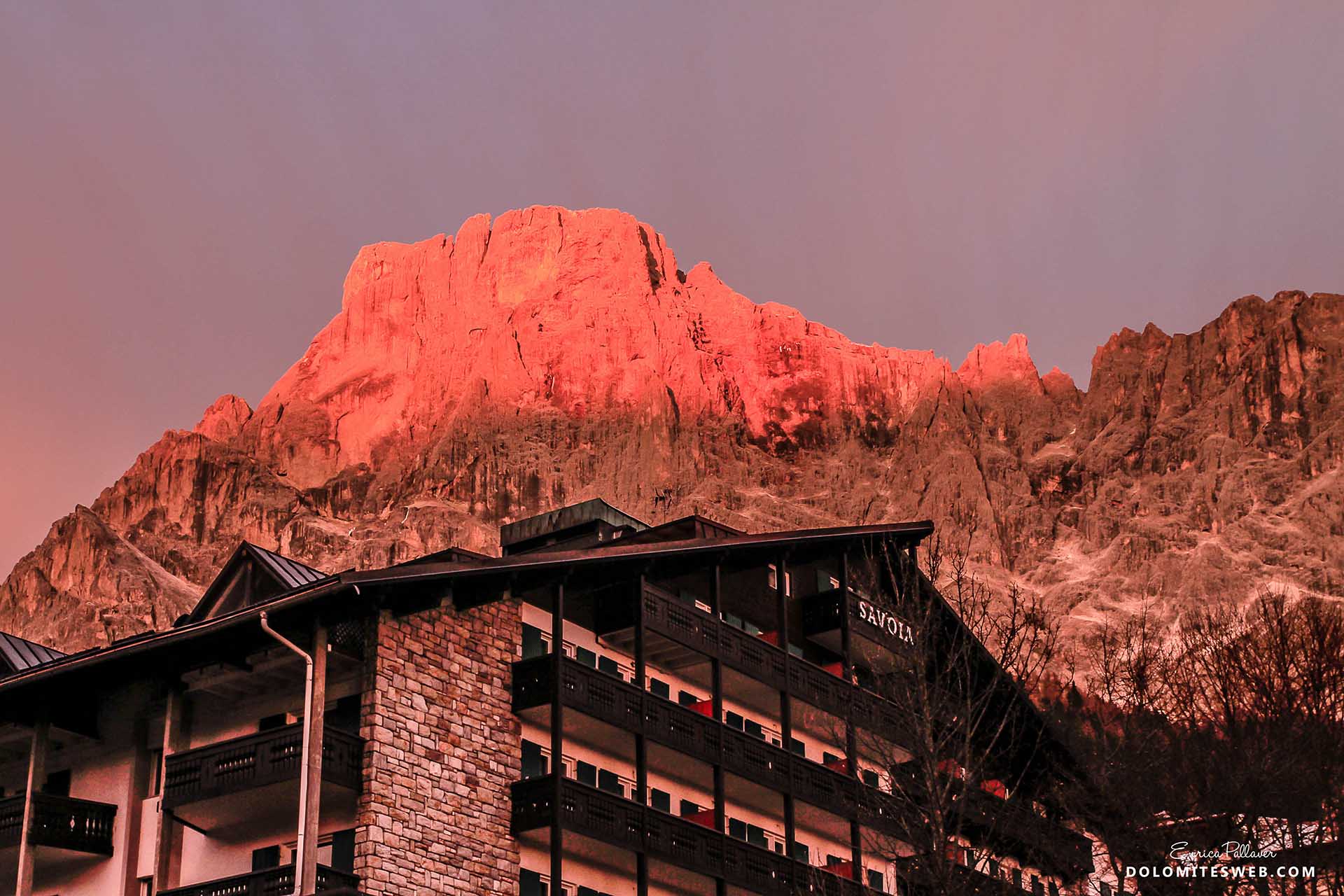 San Martino di Castrozza is the original home of the homonymous San Martino Rally, a genuine treasure preserved among the world’s most beautiful mountains.

Close Menu
This website uses cookies to give you the most relevant experience by remembering your preferences and repeat visits. By clicking “Accept all”, you consent to the use of all the cookies.Accept allRejectCustomize
Manage consent / View the Cookie Policy
Warning: some page functionalities could not work due to your privacy choices

Google Fonts is a service used to display font styles operated by Google Ireland Limited and serves to integrate such content into its pages.

Google Analytics is a web analytics service provided by Google Ireland Limited (“Google”). Google uses the Personal Data collected to track and examine the use of this Application, compile reports on its activities and share them with other services developed by Google.
Google may use your Personal Data to contextualize and personalize ads in its advertising network.
This Google Analytics integration anonymizes your IP address. The anonymization works by shortening the IP address of the Users within the borders of the member states of the European Union or other countries that are members of the Agreement on the European Economic Area. Only in exceptional cases, the IP address will be sent to Google's servers and shortened within the United States.