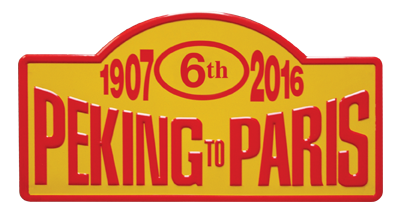 The Beijing — Paris is an automobile race, a historical event first organized 110 years ago – when on 31 January 1907 the french newspaper Le Matin announced the idea of a challenge which became one of the most renowned and prestigious race: a tour from Beijing to Paris driving classic cars on arduous roads, surrounded by engine roars and pure passion. There are no ufficial cars but only classic cars: the cars which dates back before 1941are considered Vintage, while the until 1977 ones are defined Classic. The older ones are the three American La France with chain drive and a 14.500 egnine displacement, which originally were Fire trucks. A 13.695 km spectacular parade: starting from Lubljana, the car drove to Primiero through Passo Cereda, then headed to Fiera di Primiero and then reached San Martino di Castrozza — where they stopped for one night before leaving for St. Moritz the following morning. 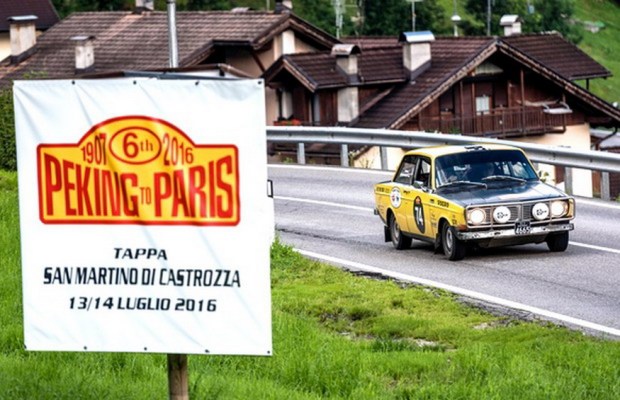 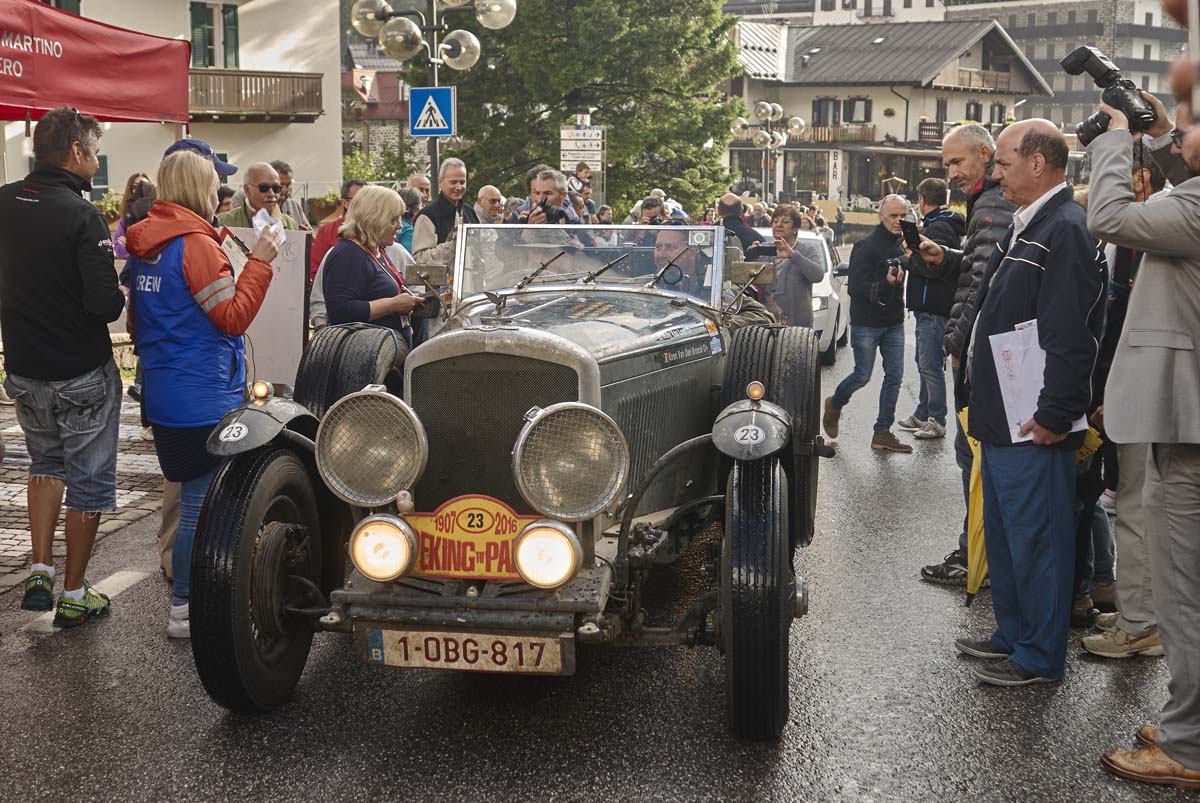 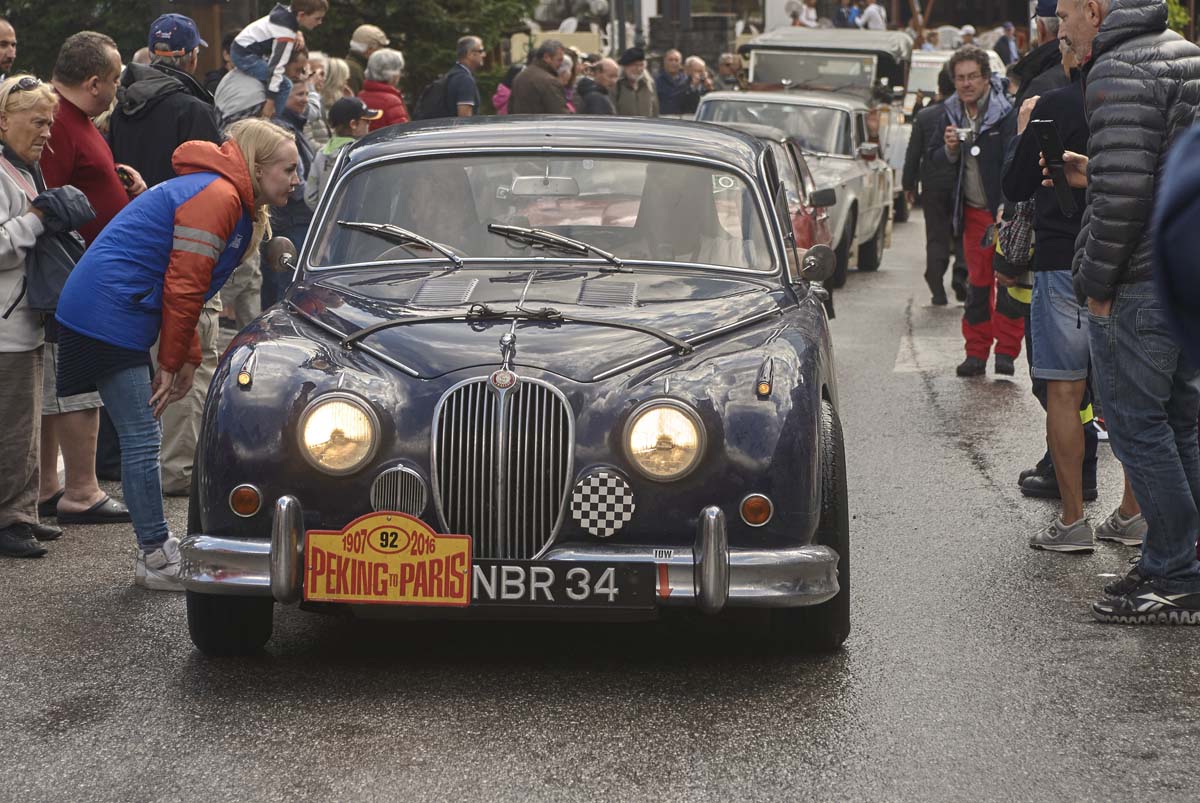 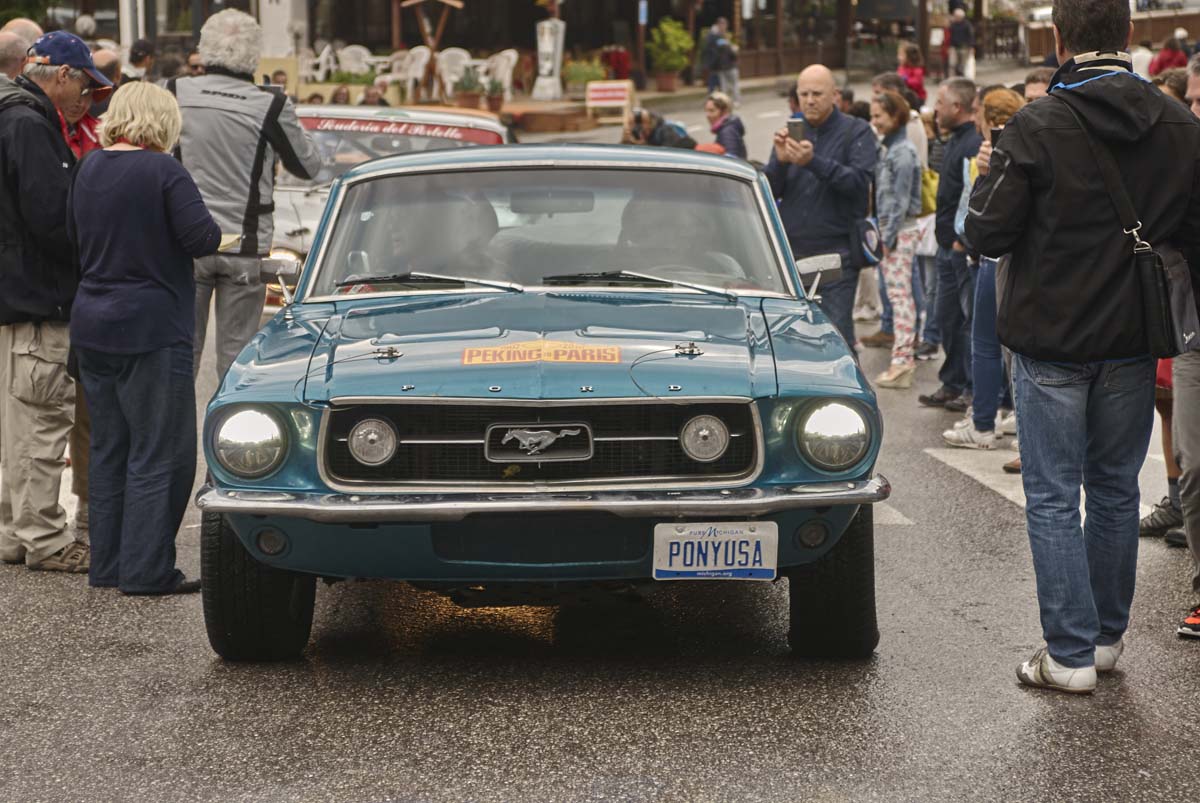 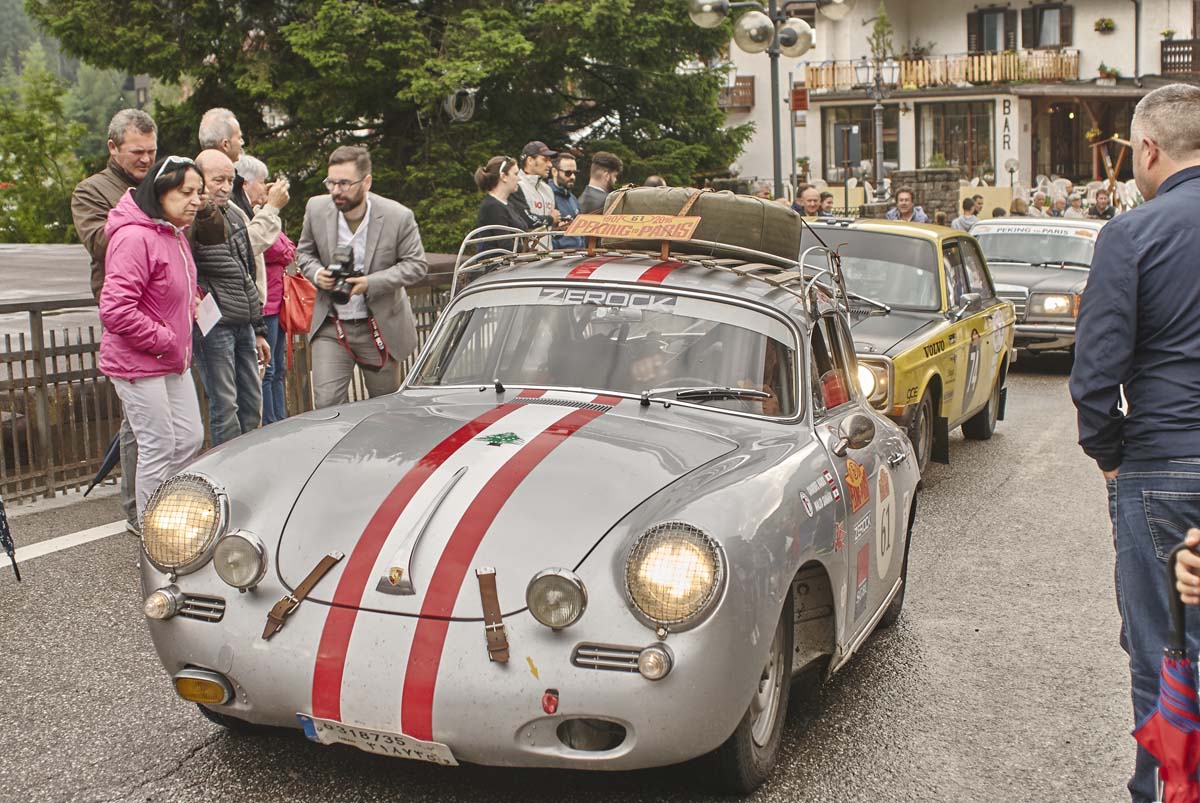 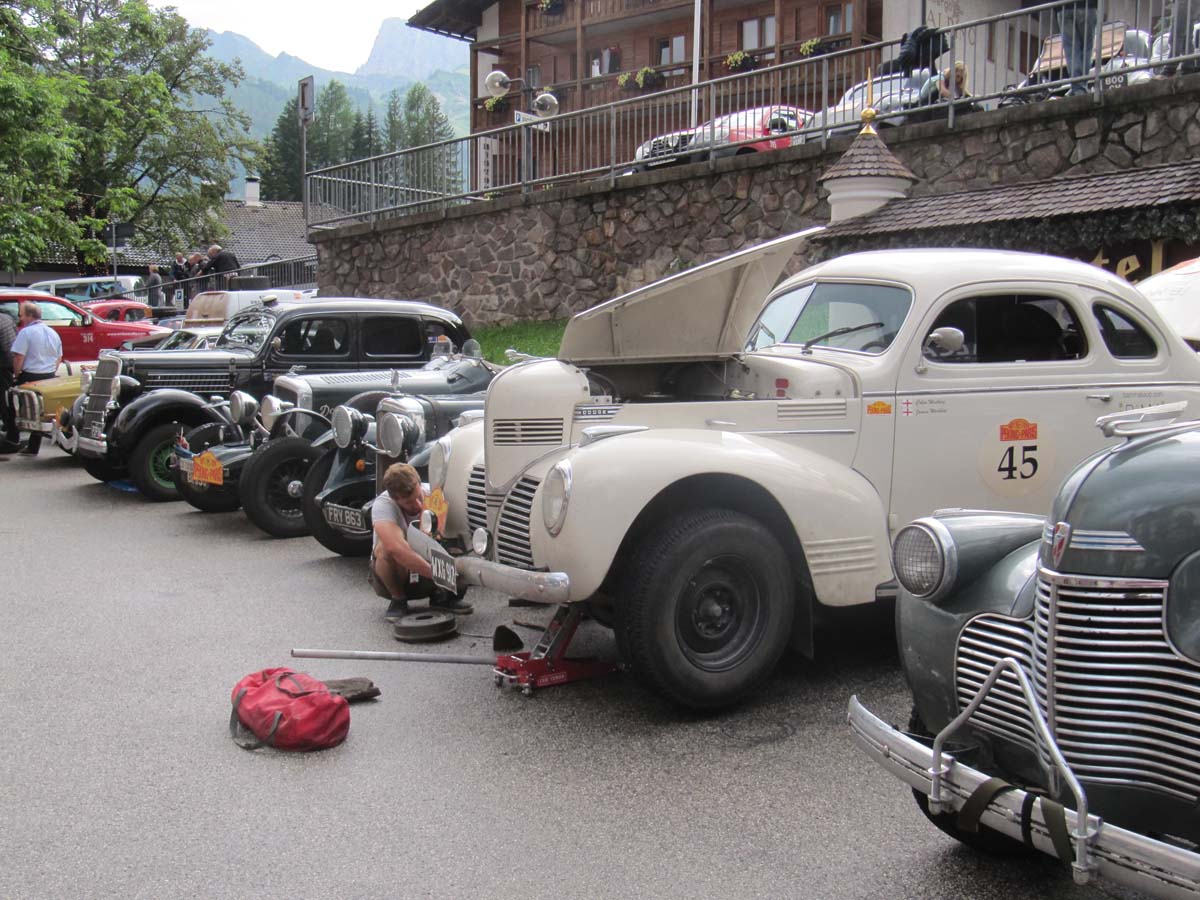 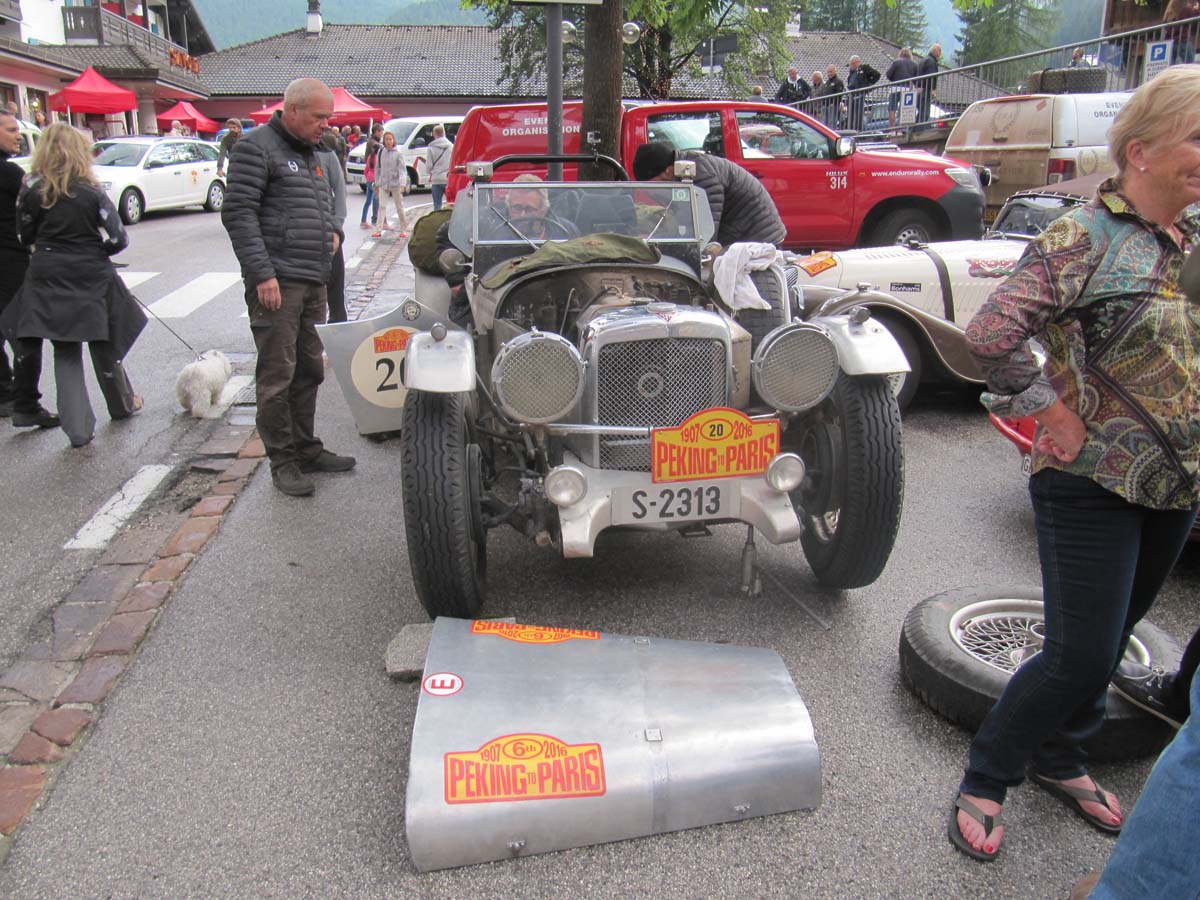